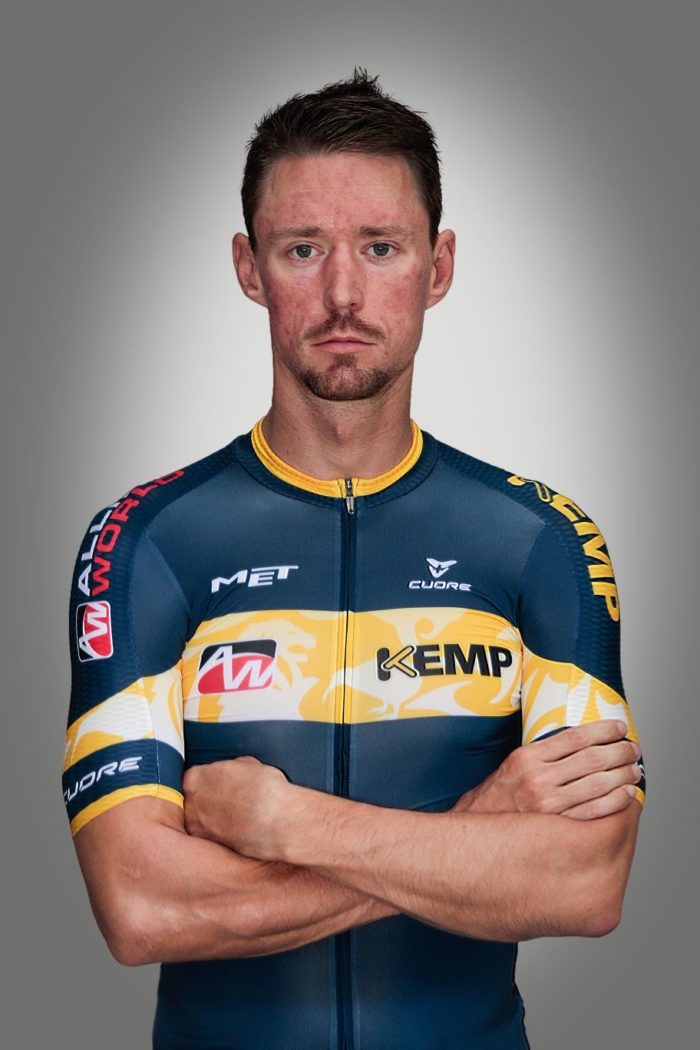 Why read a bunch of stuff written by some guy named “Iron Mike”?

Who is Iron Mike?

Mike started cycling by commuting in London, on a fixie, circa 2011 and really loved riding.

Moving away from London around 2013 meant a stop to cycling.

A resurgence in interest occurred shortly after moving to Singapore in 2014 when Mike bought another fixie and joined cycling group ANZA Cycling.

It didn’t take long before he entered a road race and that’s when the fire really ignited.

Fast forward Mikes involvement in the cycling community has started take shape, between organising cycling trips, travelling internationally to race and running skills sessions, he is always willing to help out where possible.

Mike is currently the Road Director for ANZA Cycling and continues to put effort into helping the Singapore cycling community grow.